Hello World.!
This is my weekly report 5 on the AR Library for Processing-Android which is a Library that will help creating Augmented Reality applications using Processing through Android Mode. 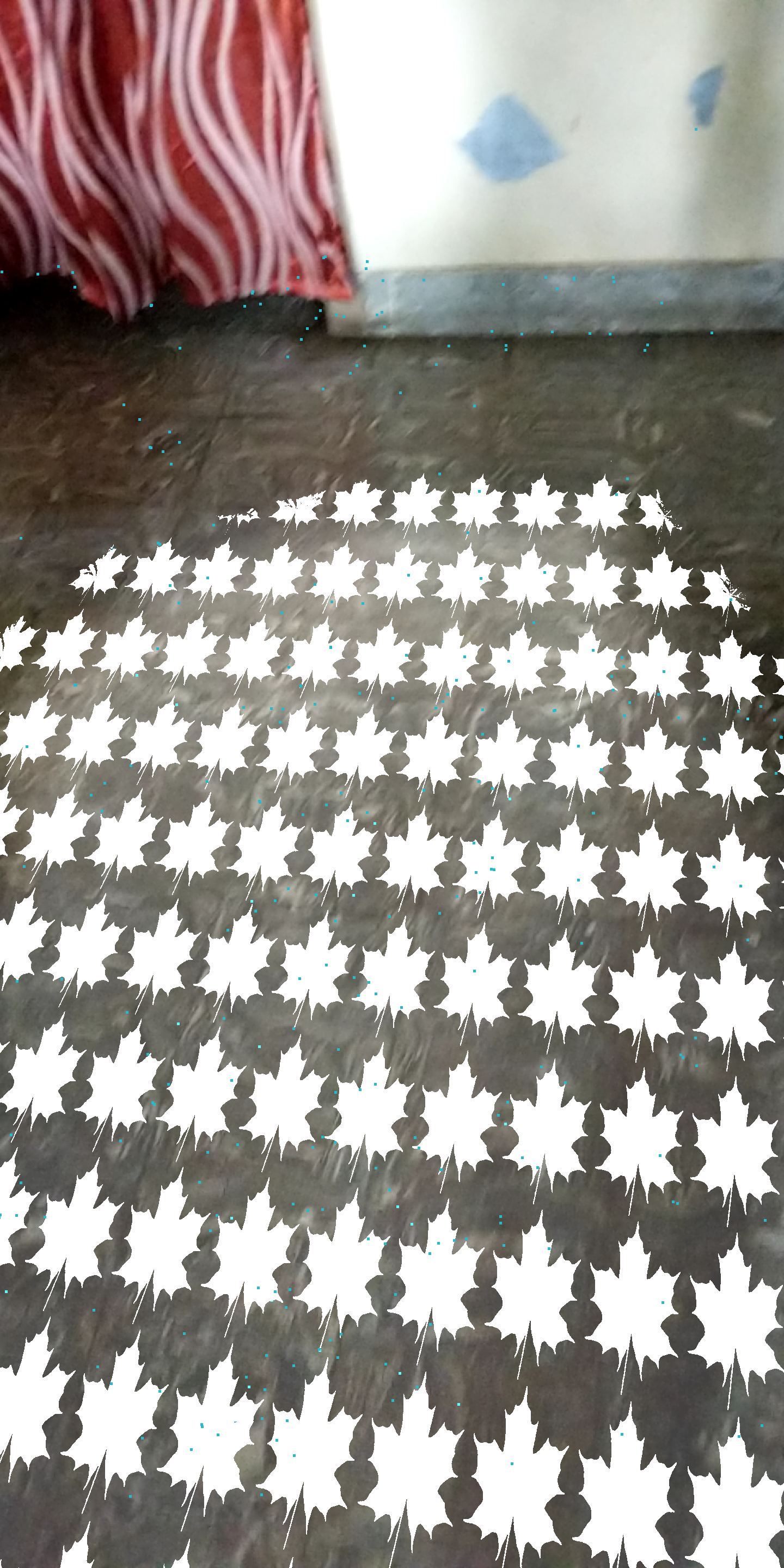 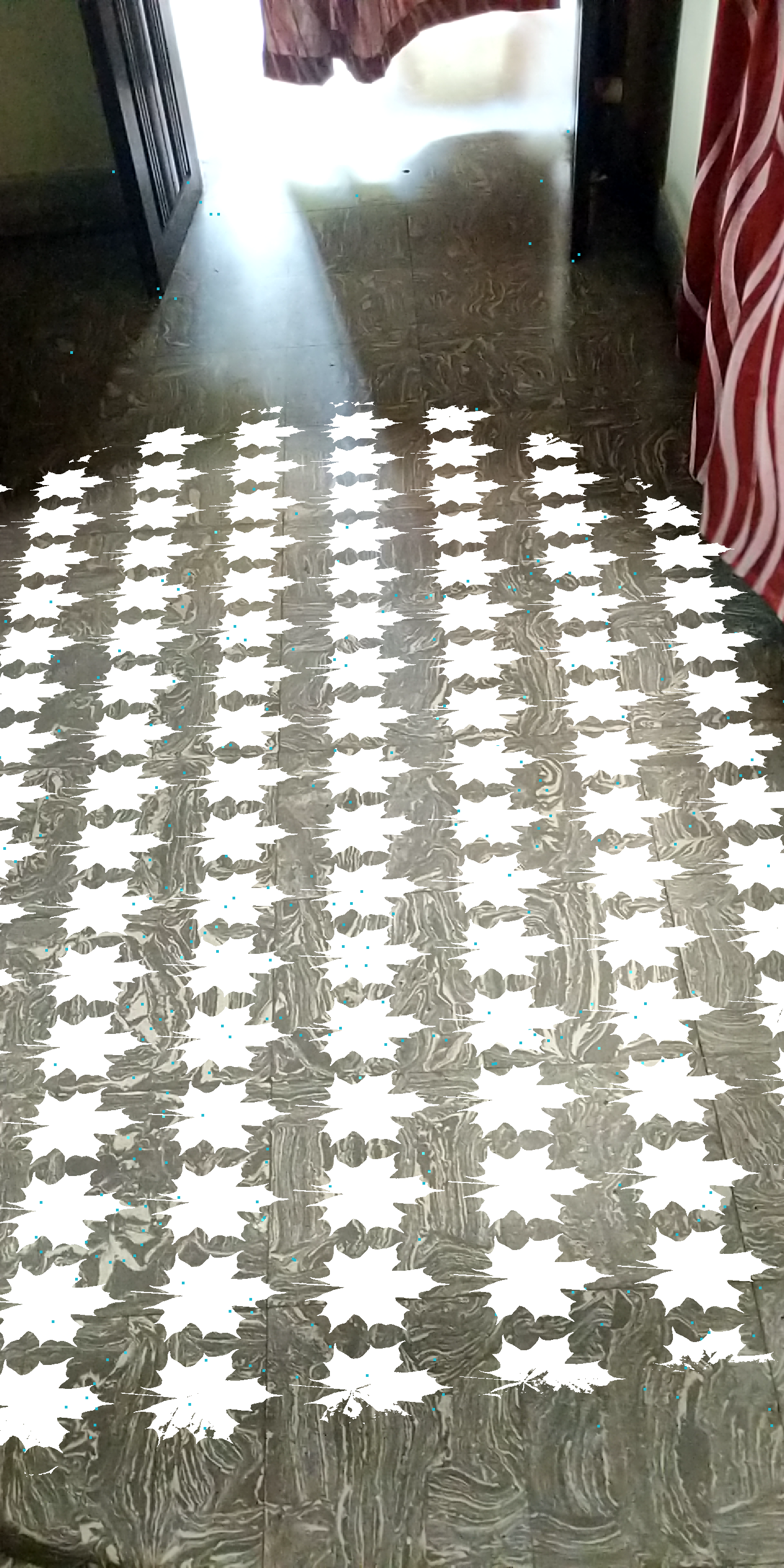 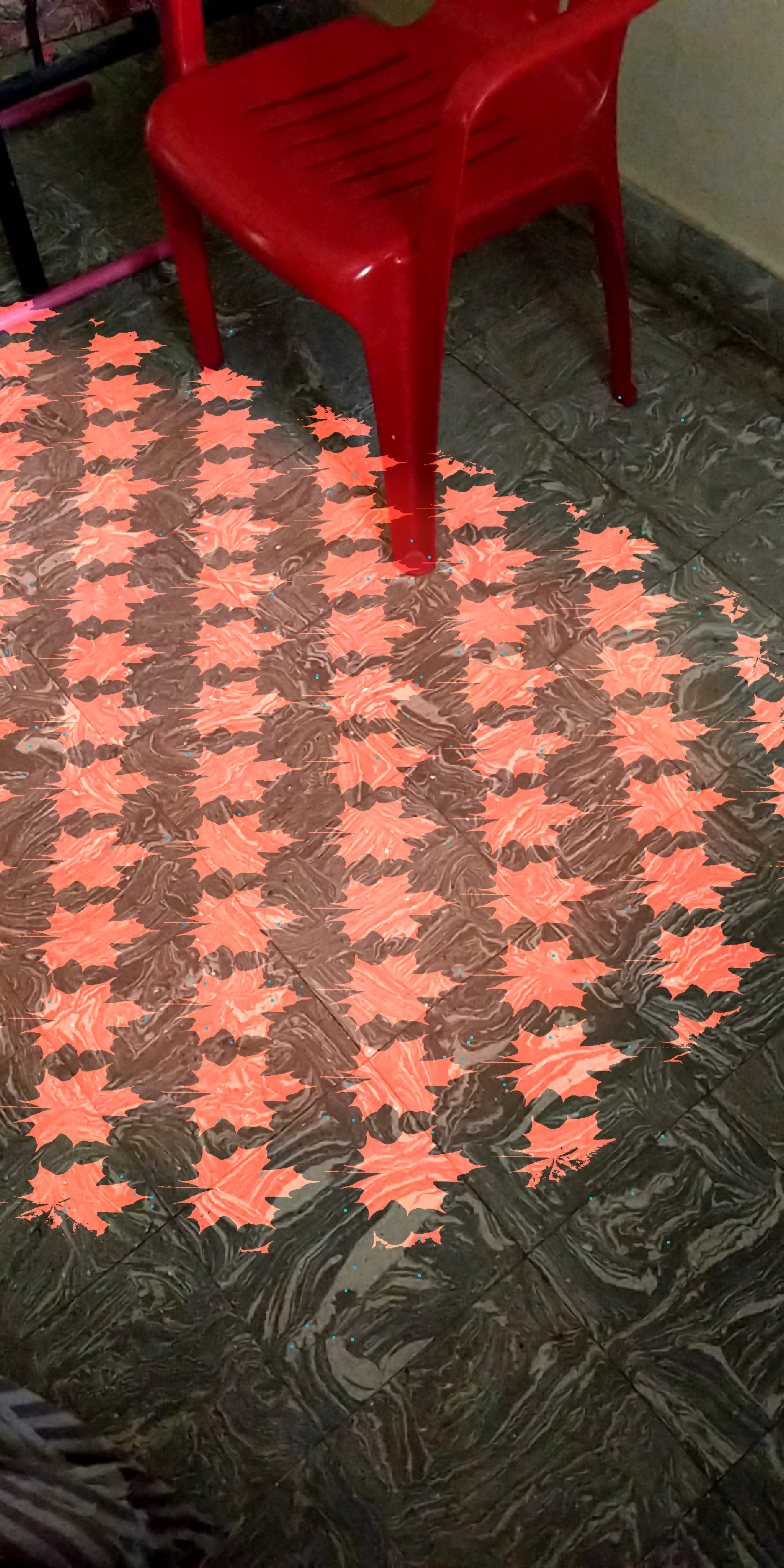 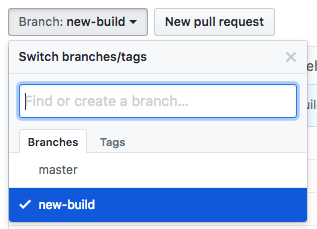 As suggested by Jesus during the previous evauation, I've created a Milestone for the release of stable version of the AR Library.

The point cloud Renderer contains a set of observed 3D points and confidence values. To be exact the point cloud has multiple functions when it comes to AR and most of all the point clouds are the collection of points that gives raise to the feature points also known as anchors over which the objects are placed. The feature points are the ones that give better understanding of the found plane by identifying a unique feature of that plane. These points are usually formed in the regions where there are more contract .i.e., the point where a color switch is evident. 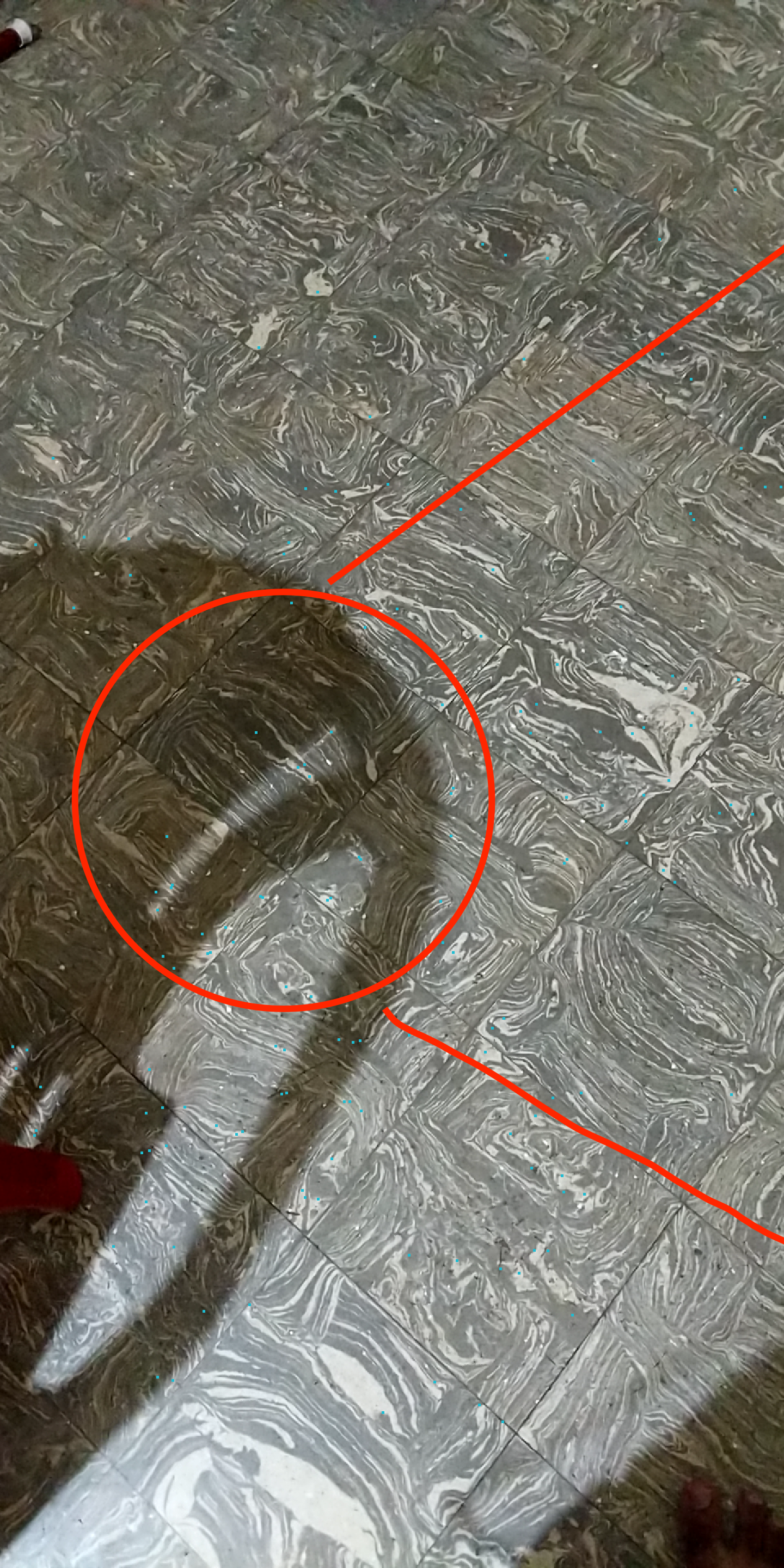 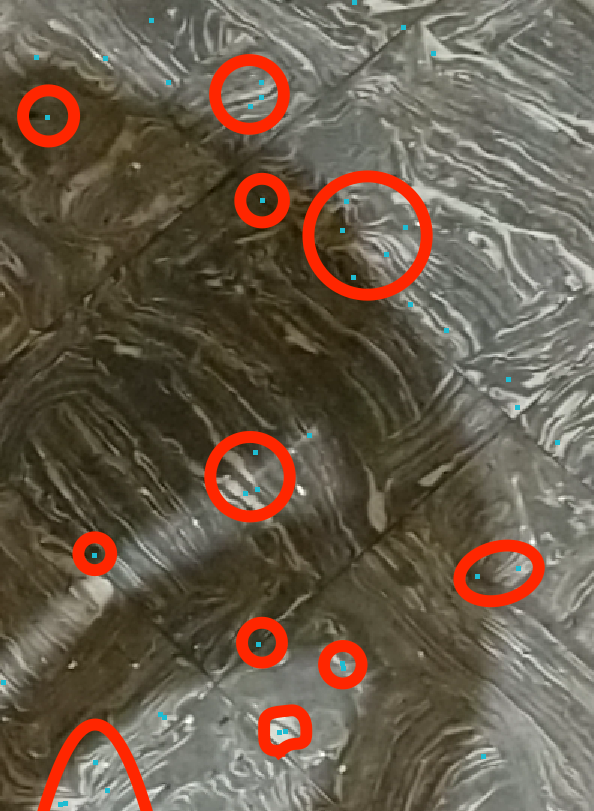 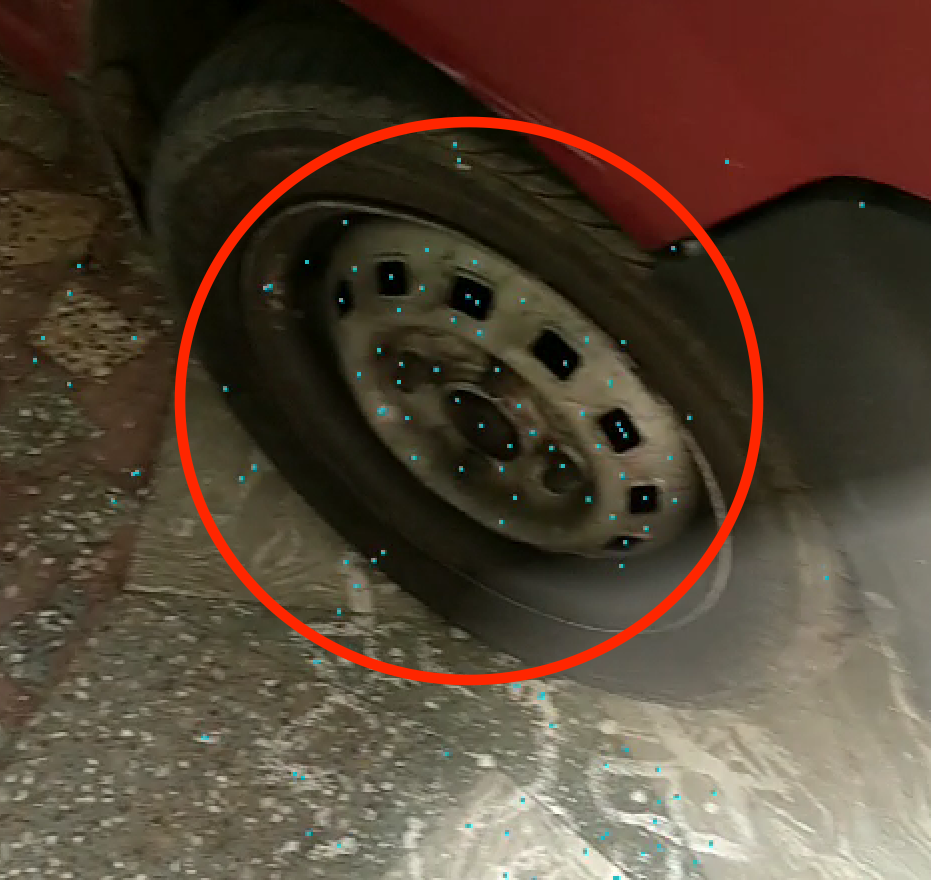 On placing sketch.handleDraw() turns the AR renderer void. Andres was able to give me a clear picture on why this happens : This is because the Processing renderer is unaware of the AR sub-renderers that are implemented so far. This is important because the main objective is to bring about a library that is able to renderer 3D objects in the AR scene and give life to it through simple processing sketches. Like importing objects into the AR scene though processing sketch and so on. This can be accomplished by having the VR Library as reference and the standard P3D renderer which is used to import objects into the app through processing sketch. I've started an issue for this integration feel free to give your valuble comments there which might help me in this process of integration. [ENHANCE] Integration with Processing Renderers

Also I've started with the initial stage of integration right away. At the end the instead of clearing the screen with background, it should use the background renderer to set the camera image as background and then use the session, frame, and camera objects to place the shapes drawn with Processing on the right place. 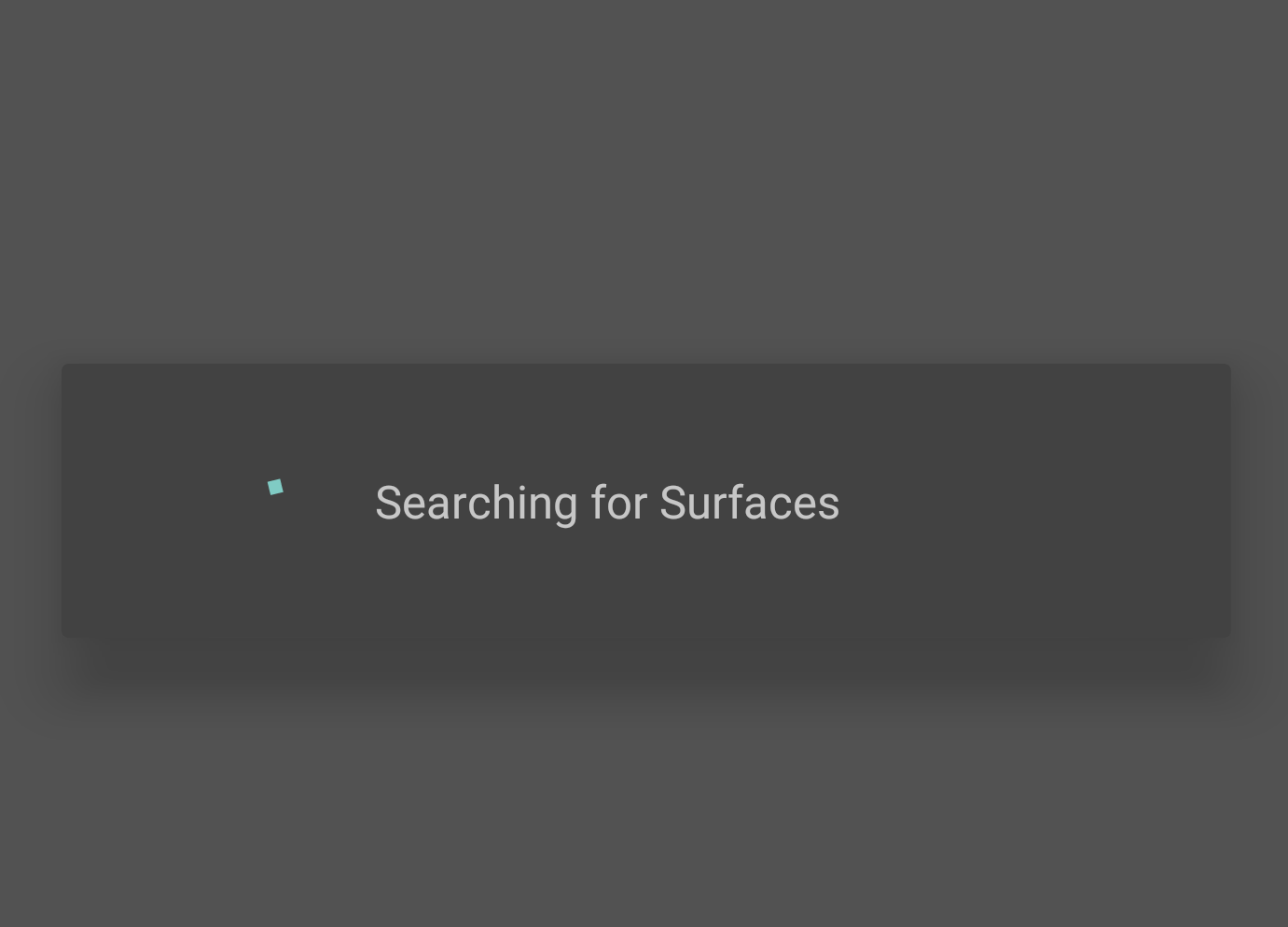 That's it for the week. Report week - V check.